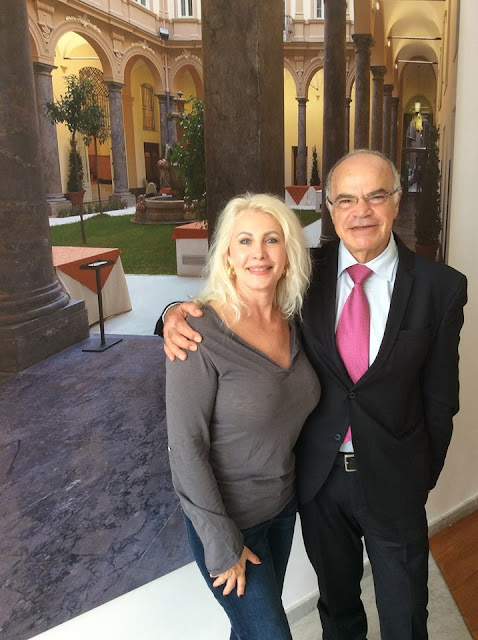 Globcal International is an organization that takes a very serious view on all matters relative to human rights and our great civilization.

Ambassador Cantrell reported that; "there was a great deal of debate and misgiving," she witnessed, "first hand a great deal of discrimination, but also a great deal of pro-refugee awareness and activism." She said in closing, "Germany is run by people with great minds and they have accepted this enormous social responsibility when others have turned their heads. Chancellor Merkel has stood fast on this issue and has the support of the majority of the German people. Those who fear a takeover have to live with their narrow mindedness and discriminatory nationalist ideals." She also cited the example of the Turkish wave of immigration years ago which has turned out historically to be very beneficial to the country's economy and the betterment of the society in general.

Including Everyone in the Global Agenda

After careful review of international law all the recent immigrants to Europe each and all possess particular human rights as refugees under the United Nations and may potentially become new global citizens under the Globcal International program based on the updated development of our project as soon as this January.