Be Recognized as a Person of Goodwill in US States

All states have honorary titles and awards to recognize their noteworthy citizens and international friends from abroad. Some of them are very well known like the "Kentucky Colonel," "Arkansas Traveler" and the "Sagamore of Wabash" and others not as much, some of them are very unique, some may seem odd. All of them do have one thing in common is that they are all honorable distinctions and they can 'nearly' all get you legally recognized as a goodwill ambassador for a US state or for a great social cause. This article below reblogged from Atlas Obscura explains a few of the better and less known titles of honor.

The Goodwill Ambassador Foundation recognizes many of these titles when they are executed by the governor of a state or commonwealth, as well as from national and international organizations like the scouts, Greenpeace, Amnesty International, the IUCN, the United Nations, UNICEF, UNESCO, and award recipients working on the Global Goals for Sustainable Development.

You Can’t Be Knighted in the U.S., But You Can Be Named a Sagamore of the Wabash. Or a Kentucky Colonel. Or a Nebraska Admiral. Or a Commodore of the State of Rhode Island and Providence Plantations.

EVERY U.S. STATE BESTOWS AWARDS and honors, but only some come with a ceremonial title. Probably the most famous of these titles is that of the Kentucky Colonel. 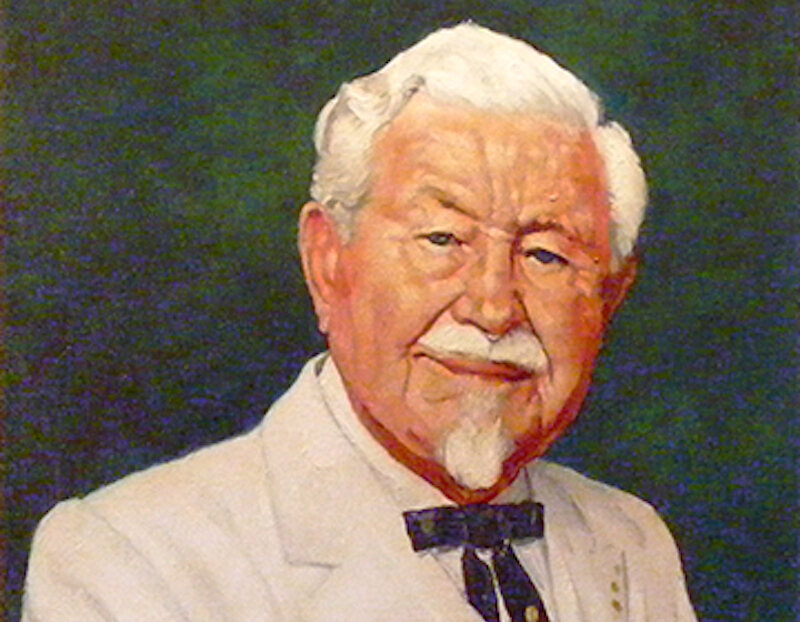 Being named a Kentucky Colonel is the commonwealth’s highest official honor, and is bestowed by the sitting governor. Though civilian in nature, the title has its roots in military awards, dating back to 1813, when then-governor Issac Shelby awarded the title of “colonel” to a member of the state’s disbanded militia. After that, the title took on an increasingly ceremonial role, eventually evolving into a beneficent order and independent non-profit organization in the 20th century.

It’s up to each governor to decide who should be honored as a Kentucky Colonel, so the exact requirements for the award are not set in stone, and the number of recipients in any given year can vary a great deal. Essentially, anyone a sitting governor likes, they can make an honorary colonel. Some of the more famous Kentucky Colonels include Muhammad Ali, Lily Tomlin, Mike Pence, and most famous of all, KFC’s Colonel Sanders.

Kentucky isn’t the only U.S. state that gives out the title of Colonel. A number of states have adopted the practice of awarding notable residents with some version of Colonel, or Lieutenant Colonel, including Tennessee, New Mexico, and Georgia.

Other Distinguished Titles from other States

In other states, individuals can be granted similar ceremonial military titles. In Rhode Island, the title of Commodore can be bestowed as a special honor. In both Texas and Nebraska, the governor can award prominent residents the honorary rank of Admiral. Nebraska’s ceremonial honor, formally styled as Admiral in the Great Navy of the State of Nebraska, is especially tongue-in-cheek, since Nebraska is uniquely landlocked among U.S. states. Recipients of this honor include Bill Murray, Sir Edmund Hillary, and Ann Landers.

But it’s not all military titles. In the 1940s, Indiana Governor Ralph F. Gates was to be named an honorary Colonel by the governor of Kentucky, and decided that he should have a similar award to give in return. Thus was born the title of Sagamore of the Wabash, an honor that was until recently the state’s highest award. According to the official description of the award, “The term ‘Sagamore’ was used by the American Indian Tribes of the northeastern United States to describe a lesser chief or a great man among the tribe to whom the true chief would look for wisdom and advice.” The “Wabash” refers to the Wabash River, which runs across the entire state of Indiana. [We should note that while from today’s perspective the title sticks out as an example of cultural appropriation, it is still a respected honor, and the state even introduced a new, higher honor, the Sachem Award, in 2005, again using an American Indian term.] 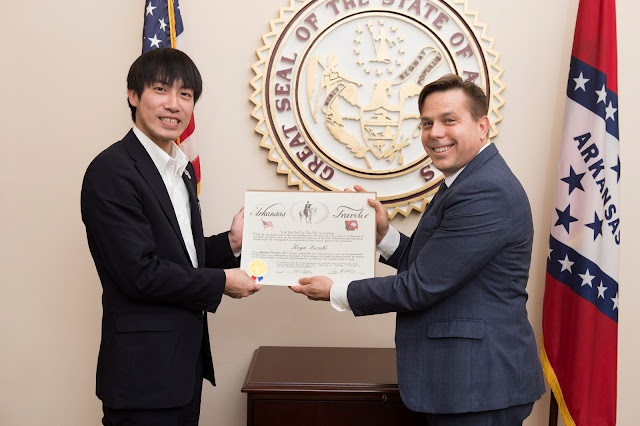 Perhaps the most poetic of the high honorary titles awarded by U.S. states is that of the Arkansas Traveler, a name based on a popular folk tale. According to the story, a (real) Confederate colonel got lost in the Arkansas wilderness, and ended up at the home of an unpleasant settler. However, they began to play the fiddle together, and the settler warmed, offering him all the Arkansas hospitality he had. The story has also gone on to inspire songs and other works. The title of Arkansas Traveler was established in 1941 and unlike many other state honors, is only given to visitors from outside the state, such as foreign dignitaries. The first Arkansas Traveler honor was awarded to Franklin D. Roosevelt.

The recipients of state honorary titles are not always precisely tracked from governor to governor, and registration in any related organized groups is voluntary, so the exact number of Commodores, Sagamores, and Long Leaf Piners is unknown. Since such lofty, if completely ceremonial, titles can be given to just about anybody, you might even know a state-level Colonel or an Admiral and not even realize it.

This article was republished from Atlas Obscura.